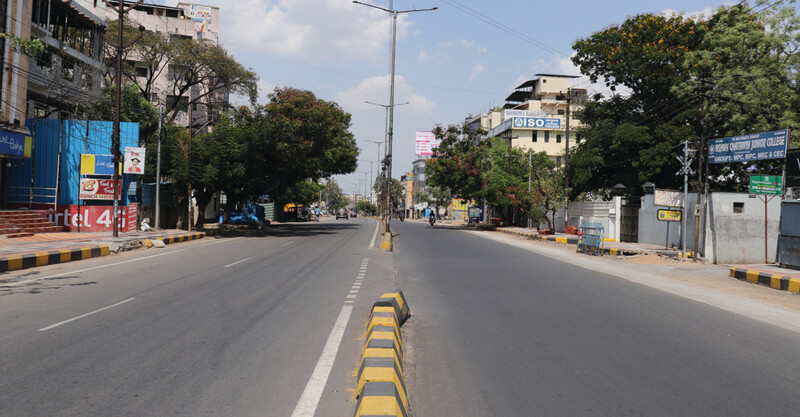 The lockdown has resulted in our air becoming cleaner. There is no haze in the sky in the early mornings and this is so largely due to the lower release of noxious emissions into the air. Nitrogen oxide or NoX released into the air is caused by the fuel used in automobile and industrial fuels. Since the lock down started this has been reduced considerably. NoX is commonly used in the production of items such as tobacco, cured meats, beer, pesticides, tanneries and rubber articles that are vulcanized by common traditional accelerators. Of particular concern is the rubber used to manufacture baby teats, soothers, potable water components, pharmaceutical articles such as injection bottle stoppers, surgical and examination gloves and condoms and automobile parts where NoX is formed.

Changing standards for the Rubber Industry

In view of this, many standards in rubber have been changed to ensure that NoX is not formed. NoX is formed in rubber articles because of heating traditional accelerators which contain nitrogen and amines. The chemical reaction caused during vulcanization in rubber form nitrosamines. These nitrosamines have tested positive as mutagens and carcinogens and frontline workers are exposed to this during vulcanization.
In view of this there are strict regulations in Germany and other countries to ensure that harmful nitrosamines are not formed in critical rubber parts. In fact, German regulation now includes the cabin space of vehicles. This ensures that the passengers are free from NoX. If Germans can be so particular, then why not our Indian vehicle manufacturers. I am not only talking about passenger cars but trucks and other transport vehicles. Is it the technology or is it the cost? The technology is there and has been there for many years. There will be a marginal increase in the cost of the rubber parts. But when big automotive is prepared to invest in the manufacture of ventilators then why are they not prepared to invest in making sure that your cabin space has less NoX like those in a German vehicle.
This lock down has caused many to think differently and I think many automotive manufacturers should try to emulate the Germans in controlling NoX in their vehicles. Who knows, that way, we will not need a lock down for cleaner air.