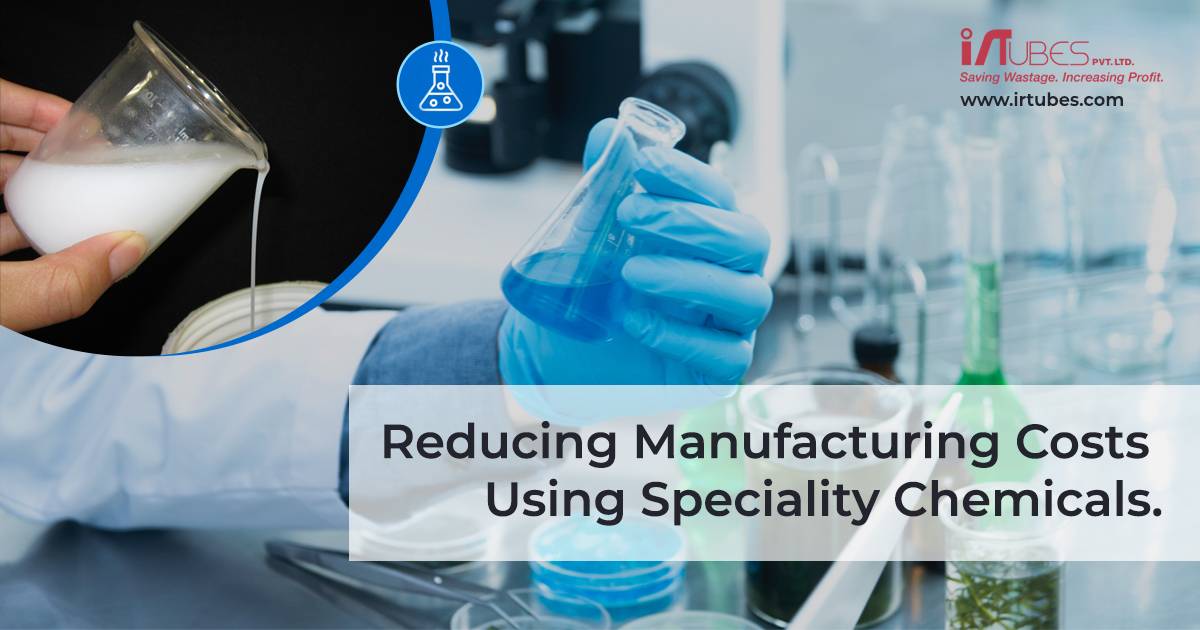 The importance of using an Accelerator

Vulcanization of rubber by sulphur alone is a terribly slow and inefficient process. Also, it is uneconomical and cannot meet any kind of production standards. It will be prone to oxidative degradation and will not possess adequate mechanical properties for practical rubber applications.

Enter the invention of accelerators, the concept of which started right after vulcanisation was discovered by Charles Goodyear in 1839. The limitations of the early vulcanization process were overcome with accelerators which became an intrinsic part of rubber compounding formulations and which led to further R&D and somewhere in the 1990s Post Vulcanization Stablizers that allowed for delayed action, speed control, and scorch time were found. That apart, Accelerators also decrease the quantity of sulphur necessary for vulcanization and improves áged’ properties of the rubber vulcanizates.

Just how much of an Accelerators does one add:

Accelerators are classified as Primary and Secondary based on the role they play in a given compound.

Good processing safety, optimum cross link density and desired reversion delay is offered by Thiazoles and Sulfenamide accelerators. The dosages used are 0.5 to 1.5 phr (parts per hundred resin/rubber) dosages in most rubber compounds.

It is evident that the quantity of accelerator used in the feed mix is NEGLIGIBLE. When calculating the total cost of manufacture, the cost of accelerator, as it is used in small quantities, does share a significant part of the cost.

The amount of these additives to be added are expressed in parts per hundred resin/rubber (PHR). PHR provides the quantity of additives per 100 units of base polymer. Let’s understand it with the following example. If a stabilizer is added to PVC homopolymer resin at 20 PHR, then the feed mix will have 20 Kg of stabilizer for every 100 kg of PVC resin.

Note that PHR is an indicator of concentration of various additives added to the feed mixture. The total price of the compounding mixture is derived from weighted average of price of individual components.

Controlling cost of production by using the correct accelerator

The properties of an accelerator further brings home the point that judiciously choosing the accelerator will REDUCE your cost of production.
The term accelerator succinctly describes the function of the additive. It has very unique properties such as:

Selecting an accelerator is one of the most difficult problems in compounding. A number of factors need to be considered and the choice and quantity to be used depends on the resin, the temperature at which it has to be cured & the properties such as working life, shelf life etc.

When narrowing down the choice, questions of purely an economic or practical nature will probably determine the final choice. Sometimes a single accelerator may not be the answer and a combination of accelerators must be used to obtain the optimum results.

Accelerators also should be added last in the formulation. This helps to avoid the loss of accelerator due to premature reactions with the system’s chemistry.

Making the right choice of accelerator will bring down the cost of production, not just in the small quantity used in the mix, but the related perks of shorter time to produce, reduce rejection, less cost of electricity, more man hours available and greater quantities being produced due to all this saving.

IR Tubes Private Limited deals in speciality accelerators and tackifier resin for rubber that gives you not only an indirect cost benefit in terms of greater productivity but also better performance.