Protection in Plastics against anti-static discharge 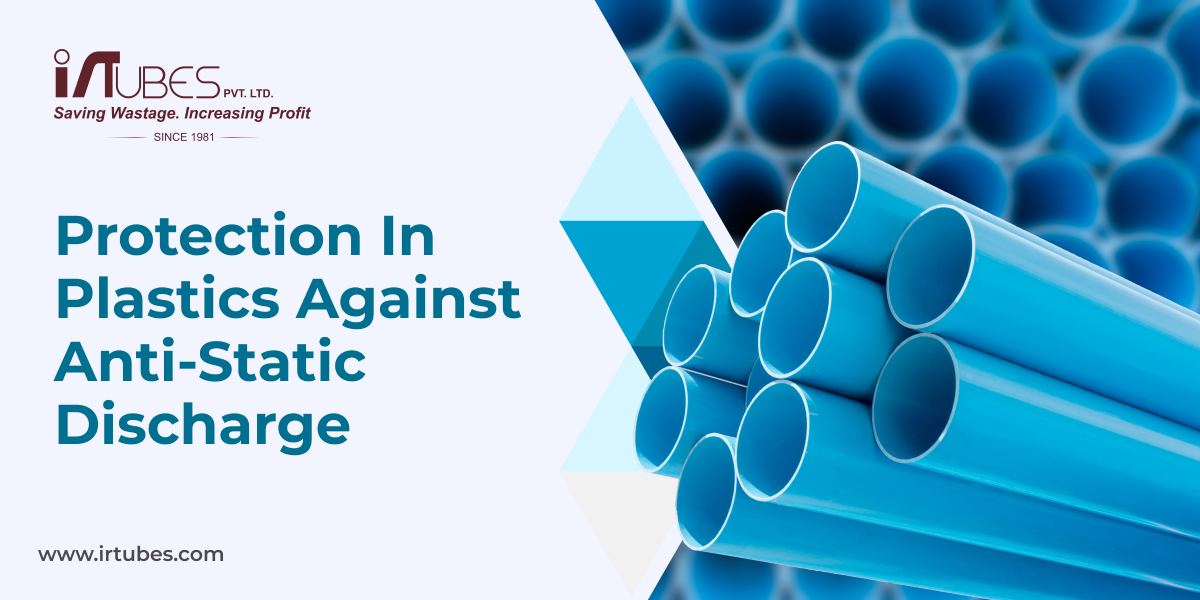 Static electricity is harmless. But when large amounts of it build up and suddenly discharge you can get dramatic and dangerous sparks. Charge gets accumulated on surface and handling actions such as winding or when being rubbed with other surfaces, significantly increases the charge.

And a small spark can start a fire that in an industrial set up can lead to an explosion.  Also, when walking on a rug for e.g. and then you start handling delicate electronic components, the sudden discharge of current from your body can be enough to cause some very expensive damage.

Static electricity is a major hazard in industrial processes and applications. Because polymeric materials are not conductive, they accumulate static electricity that results from friction contact between materials. This can cause films to stick to each other, to tools, machines, or other surfaces, pick up dust, and even sudden discharge of energy in the form of sparks, which can lead to fires. Further, most Non Polar Polymers have a tendency to build static charge.

Static generally builds up when insulators (materials that don’t conduct electricity very well, like plastics, rubber, and so on) or insulated conductors are rubbed, To get rid of static electricity, we have to turn it into current electricity by creating a circuit

To stop static, you must ensure electricity never has a chance to build up. In other words, you must make sure there’s an electric circuit of some kind to carry any electric charge harmlessly away. Anti-static products do this in all kinds of different ways, sometimes physical and sometimes chemical.

Pipelines and hoses are another place where static electricity can cause problems. Static is a particular concern in pipes that carry flammable chemicals, but it can also be a nuisance in ventilation or cleaning pipes where a build-up of static can cause a gradual accumulation of dust and blockage. Most pipes are now made of plastics, which only adds to the problem. The problems can be several especially if it discharges spontaneously:

One can either circumvent charge by using conductive materials. This can be done through earthing. For e.g., use of Metal wires in petrol /Hydrocarbon Handling Hoses etc

Secondly, one can resolve the issue of static by putting additives in plastics. However, if a plastic is used as a food packaging material, for example, all additives must be nontoxic and safe. Additives like carbon black may radically change the colour of a plastic, affect its strength, or alter its physical properties in other unhelpful ways. So there sometimes must be a degree of compromise between making a plastic anti-static and ensuring that it still performs well in other ways.

With the addition of special ingredients in compounding or in Polymer modification the ingredients migrate to the surface to change the surface properties and thus provide in situ protection.

We at I. R. Tubes Private Ltd suggest using LOXIOL antistatic agents which are designed to be incorporated into the plastics material in the dry blend or compound.  After the thermoplastic conversion like extrusion, injection moulding or calendaring, the additive migrates to the plastics surface to avoid build-up of static charge. Residual antistatic agent in the polymer bulk serves as a reservoir in case the material at the surface is removed in any way. 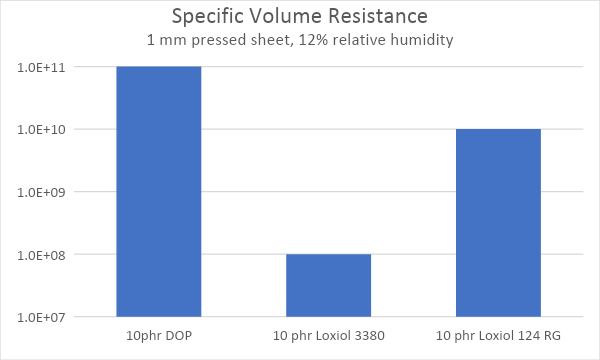 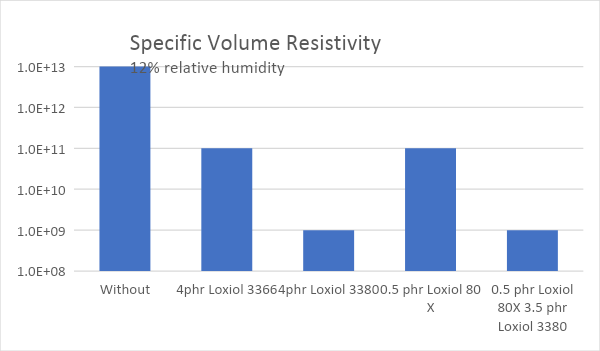 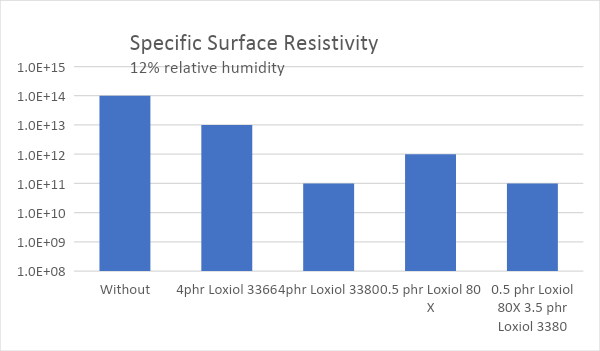 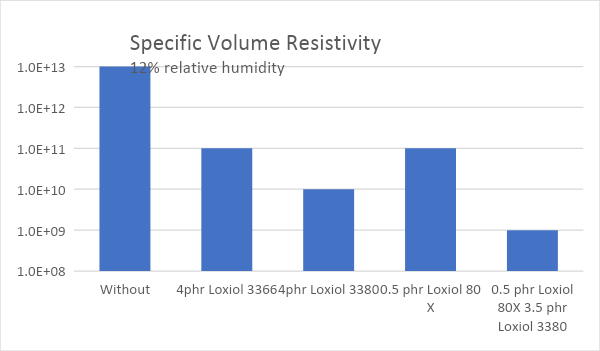 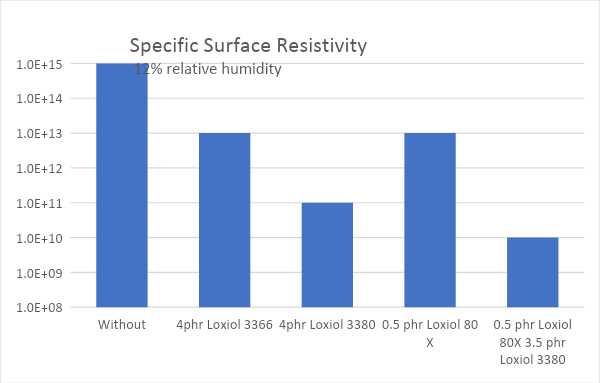 Conclusion:
To achieve a manageable antistatic performance, one needs to consider not only its antistatic effect, but also its influence on transparency and the regulatory status of the product.

I R Tubes Pvt. Ltd. is a leading specialty chemical supplier for the chemical industry. Contact I. R. Tubes on info@irtubes.com or Call: 9689927193 for more information